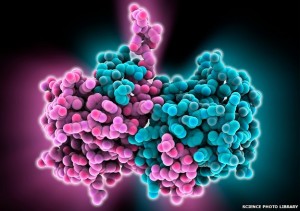 The Ebola Virus news came to my attention a few days ago. I was told that the missions trip might be canceled due to it. Immediately, my super woman spiritual coat came on and I said “I’m still going”. Of course, I had yet to analyze anything in depth and was not being practical at all. I was told that we would further speak of the matter at our meeting on Monday the 4th.

As I read about the ebola virus on several websites, all I could think of was how perfect our God is. See, from the start, God aligned everything in such a way that I could not have a drop of doubt that He had called us for this mission. Many may think we are crazy for going in such a time like this, but isn’t this what missions is all about?  This is a true test of our faith.  As Mordecai told Esther:

“who knows but that you have come to your position for such a time as this?”

Needless to say, our meeting was extremely emotional but wow was it Holy Spirit led. His presence was so heavy. We all felt such an indescribable peace through the tears of worried hearts. As we individually poured our hearts in prayer, it was all coming together… our group was composed of people with faith to move mountains, courage to finish the assignment, and most importantly, LOVE for the lost.

Our Missions Leader spoke to our small group and expressed the following words: “I received orders from God”. His words only confirmed what I believe all of us in the room were already convicted of; If God is with us, nothing can stand against us.

So… about being practical… well, we serve a supernatural God that manifests Himself in the impossible, the unattainable, the unpredictable and the illogical; there is nothing practical about that.

“There is never a coincidence in God, there is only purpose.”

Please keep us in your prayers. Our hearts are sensitive to Gods voice and we will go where He leads. 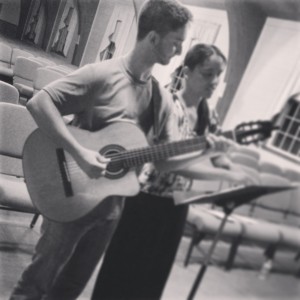 A heart of a missionary is not measured by how many countries one has visited but by the willingness to sacrifice self for the sake of the souls in need of a Savior.

During yesterday’s meeting, we were informed that our guitarist, Ray, would no longer be able to travel with us. We understand that God did not allow it on this occasion. Even so, Ray placed so much effort in practicing the songs for Ghana and in preparing his mind, heart and spirit that we wanted to honor Ray by recording two videos reflecting his passion for missions. These videos will be viewed by our Ghanaian families.

This site uses Akismet to reduce spam. Learn how your comment data is processed. 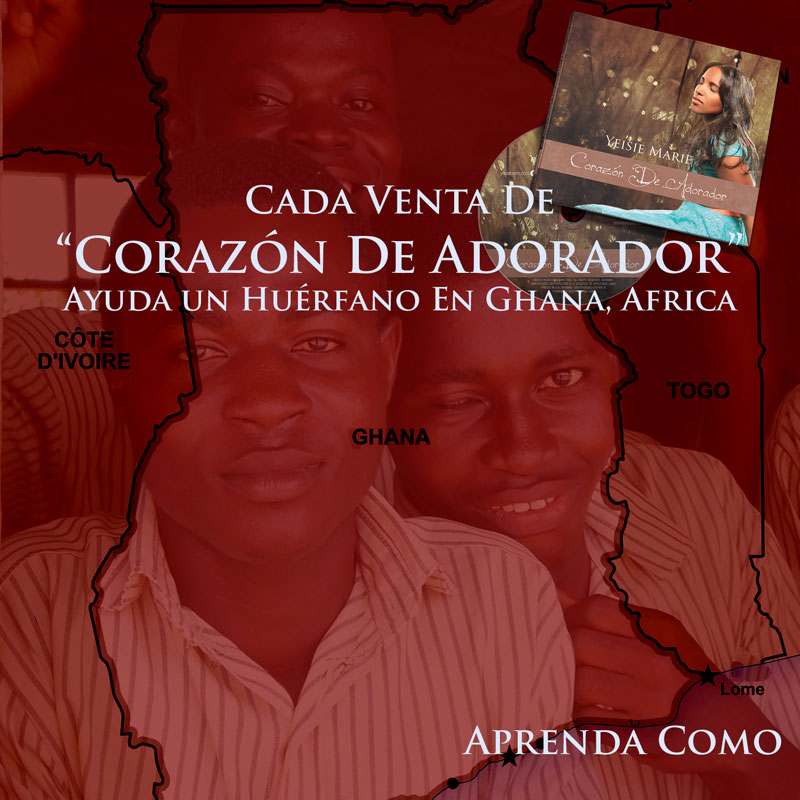